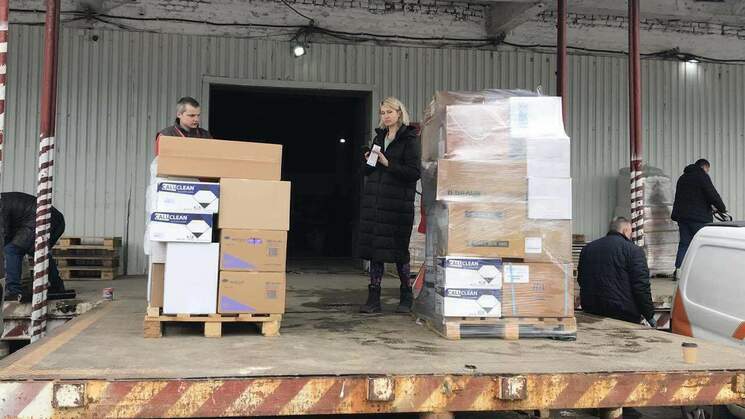 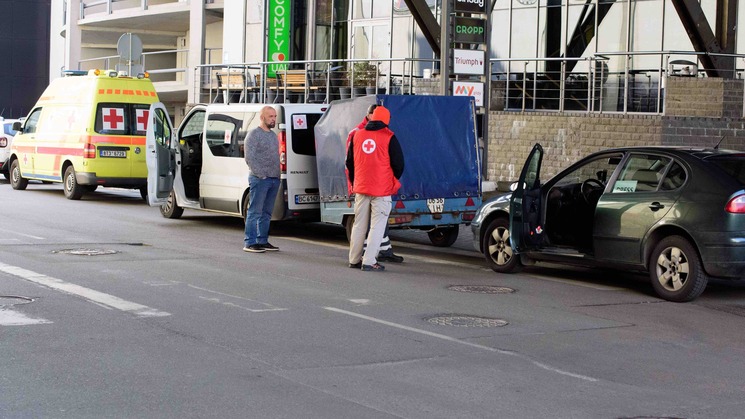 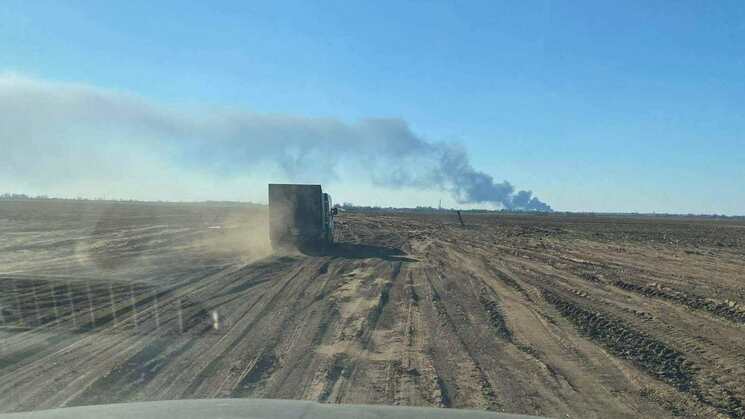 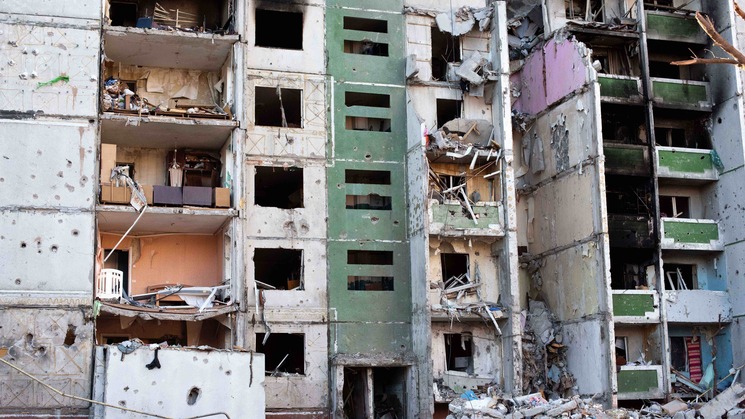 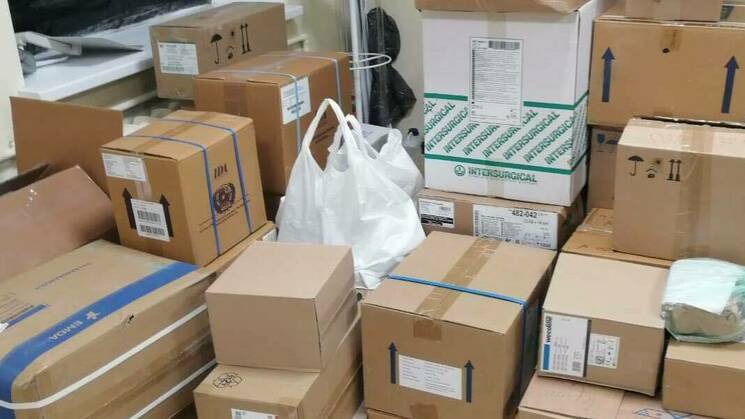 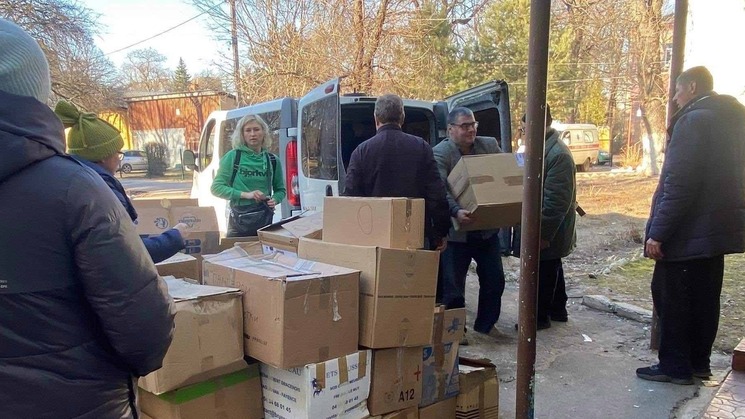 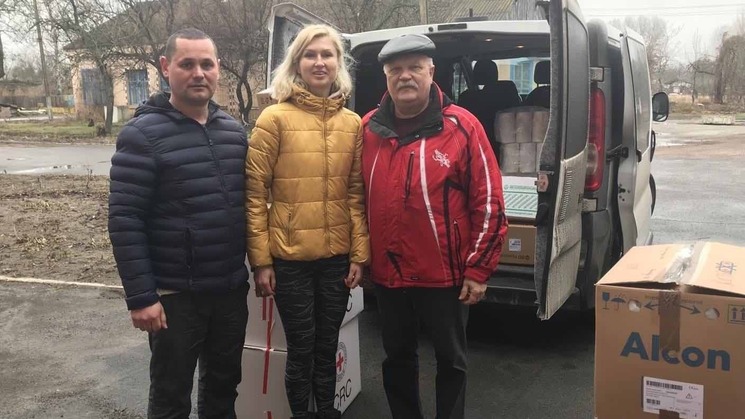 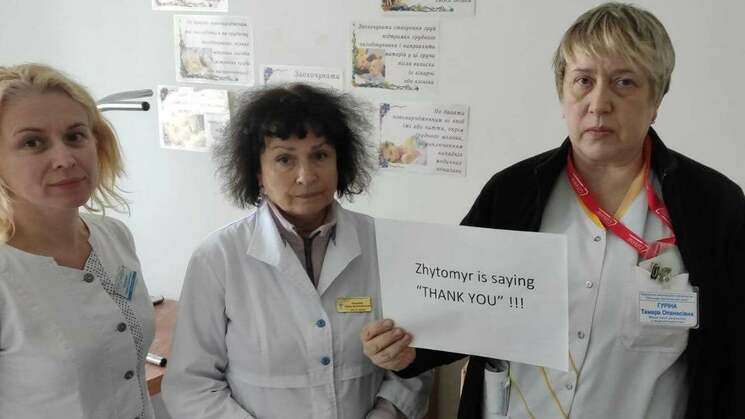 The Federation Global Initiative on Psychiatry (FGIP) has been working in Ukraine since 1990 and has implemented hundreds of projects in the country, ranging from small training programs to large-scale reform programs for the development of community mental health care services, the deinstitutionalization of social care homes and training of mental health care professionals. It has a long-lasting collaboration with the Ukrainian Psychiatric Association and dozens of other NGOs in the field of mental health and human rights.

Since the start of the full-fledged war on the 24th of February in Ukraine, the indiscriminate bombing also affects mental health institutions. A social care home near Kharkiv was completely destroyed by shelling, and also a social care home north of Kyiv was hit; luckily residents and staff had been evacuated just before. The psychiatric hospital in Chernigiv was destroyed by bombs, and the 307 patients and staff are hiding in the cellars without heating and electricity. Many people in psychiatric hospitals are in urgent need of their medication. The absence of medication results in relapses into psychosis, heightened anxiety and panic attacks and an overall deterioration of the mental health of persons with mental illness. Thus, the situation for both many psychiatric patients and people in social care homes in Ukraine, both very vulnerable groups, is disastrous.

Over the past weeks the Ukrainian Psychiatric Association and FGIP have developed a program to deliver emergency aid to mental health facilities in the country. The coordination center is located in the Western Ukrainian town Lviv, where material aid is collected and then prepared for shipment to the various facilities in the country. We are trying to coordinate the aid to the maximum of our ability to make sure that help is provided as effectively as possible. So far we have been able to provide aid to more than a dozen mental health and other medical facilities accross the country, in particular near the front line.

Part of the aid is sent by courier mail, that still functions in most parts of the country, other aid is delivered by our own transportation that was purchased at the beginning of the war. We need funding to continue the delivery of medical needs, food and medication, and also to expand the transportation possibilities in order to be able to reach the hospitals that are not in occupied territory and where due to evacuations overcrowding is becoming a serious issue.

Ukraine has 58 psychiatric hospitals, of which at least 45 are still reachable, and also 145 social care homes with 30,000 residents of which at least two-thirds are still accessible. The needs are immense and will remain as long as the war rages in the country.

The humanitarian aid program of FGIP and UPA is in urgent need of financial support. The main expenses are 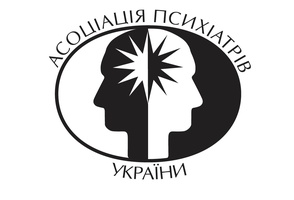 Copy the code below to embed the widget on your website.

You can embed a Donate button on your existing website to receive donations. Visitors who click the button will be sent to your Kentaa website to complete a donation.

Simply copy and paste the HTML code to your website and place it in the <head> section of the website. Or ask your web developer to do this for you.